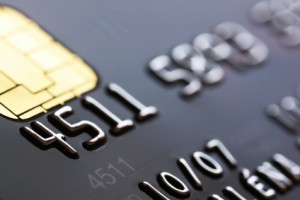 Identity theft laws in California are constructed in such a way that someone can be convicted of a felony identity theft crime even if the victim suffers no financial harm. In other words , even if someone is does not even attempt to purchase products from a store with fraudulent gift card or stolen credit card number, and even if the person whose identity was stolen was not financially harmed, the person who attempted the purchase will still be charged with identity theft.

There are also many instances where one’s involvement in identity theft is the result of underlying substance abuse or other mental health issues.  In these cases, we work with clients in developing a program of treatment.  A client’s commitment to treating these underlying issues is often helpful in mitigating the harsh punishments sought in identity theft cases.

Under the Judicial Council of California’s criminal jury instructions, to obtain a conviction for the most common identity theft charge under California Penal code Section 530.5(a).  The prosecution must prove:

1)      The defendant purposefully and willingly obtained the personal identifying information of another person.

2)      Without the other person’s permission, the defendant used the personal identifying information to obtain (or attempt to obtain) credit, goods, services, real estate, medical information, a restraining order, or any other unlawful purpose.

Some of the most common allegations identity theft cases:

If you are facing identity theft charges in Los Angeles, do not hesitate to contact the lawyers at Law Offices of Jerod Gunsberg for a free consultation.