If a loved one was just arrested for domestic violence in Los Angeles County and you’re trying to figure out whether or not to post bail, you will want to read this. Here are some quick things you need to know. 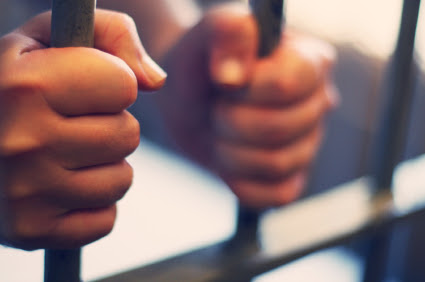 1) JUST BECAUSE SOMEONE IS ARRESTED FOR A FELONY, DOES NOT MEAN THEY WILL BE CHARGED WITH A FELONY

2) OK, SO WHAT DOES THE ARRESTING CHARGE MEAN FOR BAIL?

Money. In LA County, a felony domestic violence charge carries a $50,000 bail according to the official bail schedule. If your loved one can sit in jail until court, the case may be filed as a misdemeanor and the bail will go down. Or your experienced Los Angeles criminal defense attorney will try and get him/her released on his/her own recognizance, which means you won’t need to post a bail at all.

Yes, if there are injuries serious enough to be considered “great bodily injury” (e.g. broken bones, lacerations requiring stitches, serious burns, internal injuries). Bail can also go up if the defendant has a significant prior criminal history, is out on bond on another case, or on probation. These factors are determinative in setting bail.

4) SO HOW DO I DECIDE WHETHER OR NOT TO POST A BAIL BEFORE COURT?

Look, I know you’re reading a lawyer blog so the answer is “call a lawyer.” A lot of this depends on the specific allegations and circumstances of the case. A lot (perhaps more) depends on which courthouse you’re in and which judge you’re in front of. And yes, you can call me at (323) 633-3423 for a free consultation and I will give you my opinion, no strings attached. I mean it.