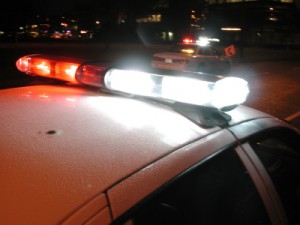 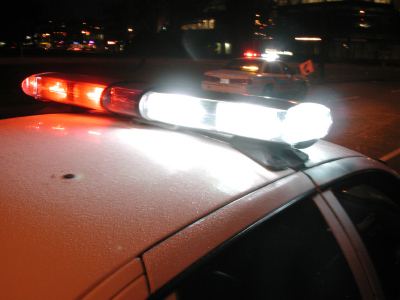 It should go without saying that the period between Christmas and New Years is over-the-top when it comes to DUI enforcement. DUI checkpoints appear throughout Los Angeles County and Southern California along with saturation patrols, and a huge PR push for private citizens to call 911 if they see anyone they suspect of being a drunk driver on the road.

Despite the fact that it’s legal to drive with a blood alcohol content of less than .08% as long as you safely operate a motor vehicle, if you drink ANY alcohol and drive this time of year you are at risk of being arrested. The police will likely arrest you if you are anywhere close to a .08. The City Attorney or District Attorney may not file a case against you and the DMV may take no action against your license, but you may spend the night in jail. It’s not right. It’s not fair. But it’s reality. So save yourself a headache and take a cab, rideshare, horse and buggy, invisible helicopter… anything, just avoid getting behind the wheel if you’ve had anything to drink. It may cost you a little money, but will save you a lot of hassle.

There’s another new thing going on in DUI enforcement now too: As reported in the Los Angeles Times, the cops may ask to swab the inside of driver’s cheeks with a cotton swab to test if they have cocaine, marijuana, amphetamines, benzodiazepine, or other narcotics in their system. Is this test reliable? Will it withstand scrutiny in court? No one knows yet. As of this writing, the test is voluntary and only 50 or so people in the entire state have agreed to it. It is difficult to see any upside in agreeing to having your cheek swabbed by the cops, even if you’re completely sober. If it comes back with a false positive, you could have a serious problem.

Aside from not drinking and driving at all, remember the basic rule: If you are stopped for suspected DUI, you are not required, nor is it advisable to do any of the “field sobriety tests” prior to arrest. If the cops are going to arrest you, they’re going to arrest you. However, if you refuse the post-arrest blood or breath test, the DMV could suspend your license for one year and you could end up facing more serious charges for refusing the test.

Be safe out there!

If you or a loved one is facing DUI charges, call the Law Offices of Jerod Gunsberg at 323-633-3423 or get in touch with this confidential contact form.