A new California law allows an expanded category of people to have their arrest records sealed. Read on to see if this applies to you.

Under recently enacted California Penal Code Section 851.91, an arrestee can have his or her arrest record sealed in any of the following services:

However, you will not be eligible to have your arrest records sealed in any of the following circumstances:

In general, a petition to seal an arrest record brought under this statute is supposed to be granted by the judge as a “matter of right.” In other words, if someone qualifies under one of the four categories for record sealing under California Penal Code Section 851.91(1), they are entitled to have their arrest record sealed automatically.

If I Qualify, Will the Court Automatically Order My Arrest Record Sealed? 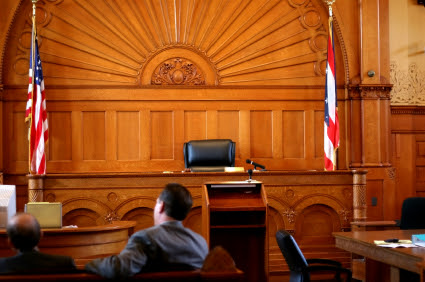 When passing the law, the California legislature said that sealing of records, for all qualified applicants, should be granted as a “matter of right.” However, like most things in the law, there are exceptions.

Even if you meet the qualifying criteria, the court can still deny your petition to seal your records if you have a substantial criminal record, or if you have a history of domestic violence against your spouse, significant other, or children. If you have two or more convictions or at least five arrests for separate crimes which all occur within three years from another conviction or arrest, the court could deny sealing. You can still argue that your records should be sealed within the “interests of justice,” and the court will look at your overall life circumstances to decide whether to grant it. This California law should not be confused with an expungement case since expungements do not clear your criminal record and only provide an amendment saying your charge was reduced or dismissed.

If My Arrest Record Gets Sealed, What Does That Mean?

It means that you can honestly answer that the arrest never occurred. It’s as if it never happened. But…of course there are exceptions. Here they are:

Bottom Line: If you or a loved one are interested in finding out if you qualify to have your arrest record sealed, contact The Law Offices of Jerod Gunsberg at (323) 633-3423 or via this confidential contact form.