The Truth About DUI Charges in Los Angeles 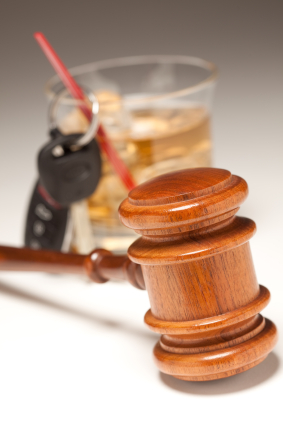 End of the summer means stepped up DUI enforcement in Los Angeles County. Indeed, the LA Times recently reported that an 18-day summertime crackdown yielded 1,258 arrests. I don’t often blog about DUIs, but with the increased enforcement, I figure it is worth discussing. The internet is filled with all kinds of DUI advice, but here is some practical advice that a lot of other lawyers may not tell you about what you should know about fighting your DUI charge in Los Angeles County.

If you or a loved one is in need of an Airport Courthouse DUI attorney or are facing DUI charges at any other court in Los Angeles County, contact the Law Offices of Jerod Gunsberg at (323) 633-3423 or via the secure contact form on this page for a free consultation.