California Pimping Laws Are Behind the Times 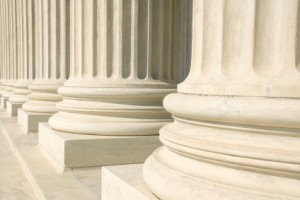 As a Los Angeles prostitution defense lawyer, I have a unique insider’s view into how the prosecutors view not only prostitution cases but pimping cases as well.  One of the things I’ve come to realize over time is that the pimping laws in California have not kept up with the times.

Internet culture has changed the way in which the escort and sex industry is run. The pimping laws have not changed at all, and they should.

California’s pimping law, codified in Penal Code Section 266h, is a straight felony that cannot be reduced to a misdemeanor. It also carries a mandatory state prison sentence with a low-term of three years and a high term of six years.  Punishments are more severe if the alleged victim is under 18 years of age. 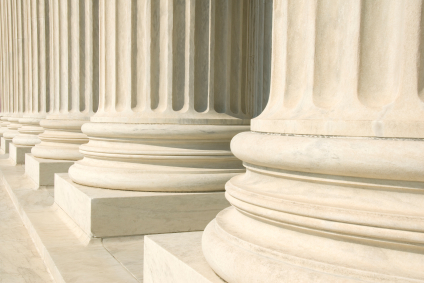 The problem that the current pimping statute was originally passed into law with the stereotypical pimp in mind:  Someone who “turns girls out”, profits off of them, only shares a fraction of the income with them, and keeps control of them through force, fear, and threats of violence.

Proving the owner and operator of the website actually had knowledge of the illegal acts can be difficult for the prosecutor to prove, but let’s assume that it can be proven. Let’s assume that there is evidence that the owner of a website knew that the people hired to provide services through the website were actually committing acts of prostitution and the website owner was profiting from this illegal conduct.

Let’s also assume that there was no force, fear or threats of violence and that this was a business arrangement entered into by consenting adults. Let’s also assume the service providers were free to stop providing services at any time, without any economic or physical retribution.  Should the person running the website face the same mandatory prison punishment as the stereotypical violent pimp on the street? Unfortunately, that’s what the law says.

The law makes no distinction between the two categories of conduct. Both are illegal, both carry the same punishment.

It would make sense for California’s pimping laws to distinguish between the two types of pimping cases.  If there is no threat of force or fear, the law should allow for probationary sentences and misdemeanor convictions.

Will this happen? Probably not, there’s too much concern over human trafficking in prostitution cases.  The laws in this area only get tougher.  But in the interests of justice, the District Attorney’s Office should begin making distinctions between these two types of pimping conduct when filing their cases.

If you or a loved one are charged with a California pimping, pandering or prostitution case. Contact the Law Offices of Jerod Gunsberg at 310-210-0744 for a confidential consultation. You can also contact via email through the contact form on this website.