Here is a quick roundup of some of the new California criminal laws for 2014. This is by no means an exhaustive list, just some of the ones that caught my eye.

LIMITATIONS ON IMMIGRATION HOLDS FOR THOSE IN STATE OR LOCAL CUSTODY – Government Code 7282 says that if a person is in local custody (e.g. county jail) for a non-strike offense, once they become eligible for release they cannot continue to be held due to an immigration hold.   For example, if someone with no immigration status is arrested for a minor narcotics offense they must be released from local custody once they are eligible, even if ICE requests they remain in local custody.  In other words, local sheriff can no longer do ICE’s job for them.

LONG GUN REGISTRATION – Long guns purchased, transferred or transported in the state of California on or after January 1, 2014 must be registered.  Up until January 1, 2014, only handguns were required to be registered.  This includes interfamilial transfers (gifts within families) of long guns.  If you move to California with a long gun, you must register the long gun within 60 days. 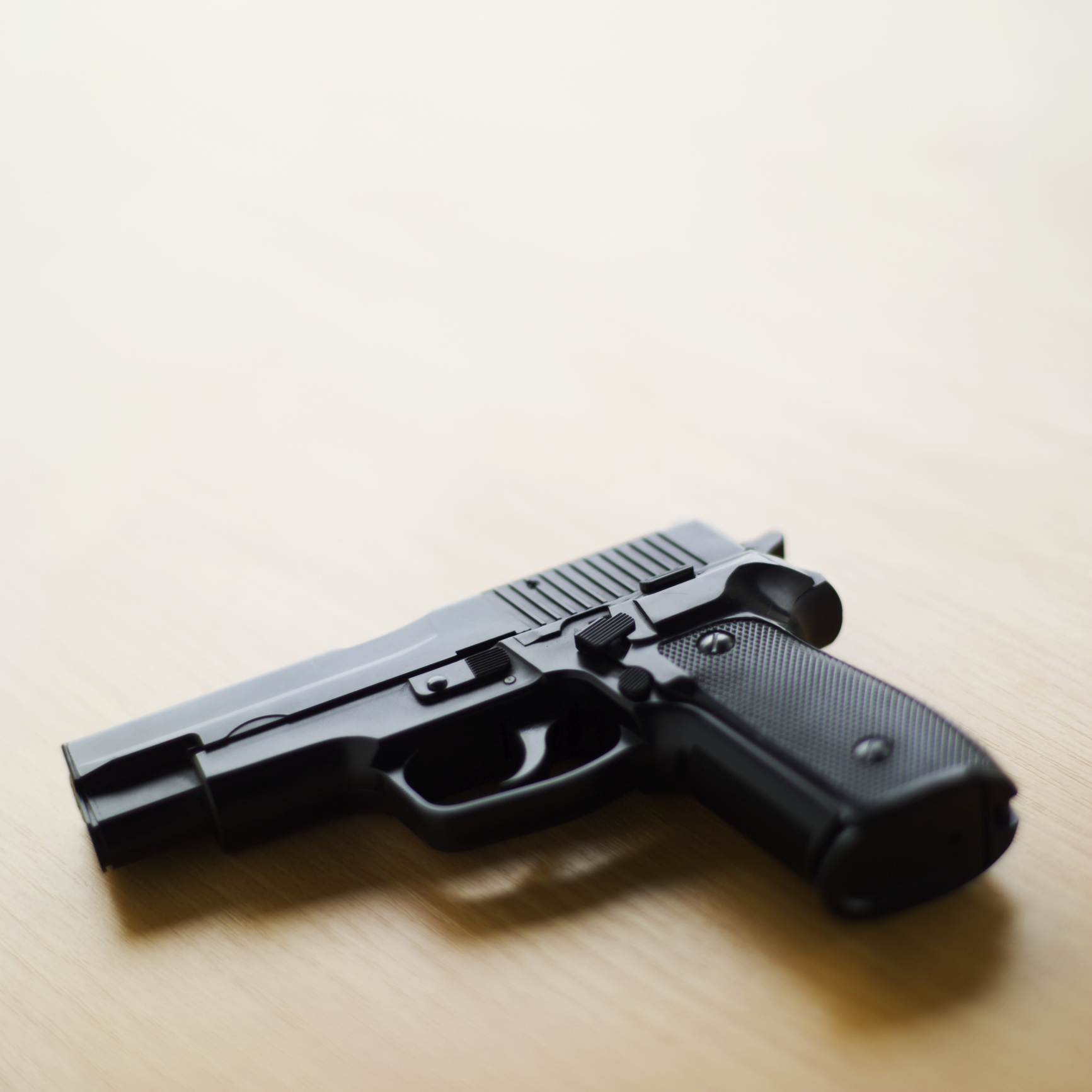 OWNING A GUN WHEN LIVING WITH A PERSON PROHIBITING FROM OWNING A FIREARM – Penal Code 25135(a) is added to the code. It says that if you reside with a person prohibited owning a firearm, the firearm must be locked in a gun safe or other gun container, disabled, or otherwise inaccessible to the prohibited person in the manner prescribed by the code.

PAPARAZZI CAN’T STALK KIDS – Penal Code 11411 is amended to prevent paparazzi from stalking the children of celebrities.  It was already illegal to harass a kid due to his/her parent’s employment, but this puts in language that specifically targets the paparazzi.  It also ups the penalty to a maximum of one year in county jail.

TEENS CAN’T USE A CELL PHONE WHILE DRIVING AT ALL – Vehicle Code 23124 now makes it an infraction for a anyone who is driving a motor vehicle and is under the age of 18 years old from using a cell phone, even if it is hand-free, even if it is voice activated. How would a cop know this unless you’re in a convertible or window is open? What if they’re listening to music on the iPhone through the Bluetooth and singing along? Weird.

If you or a loved one are accused of violating one of these or any other California law, do not hesitate to contact The Law Offices of Jerod Gunsberg at (323) 633-3423 or by using this confidential contact form.