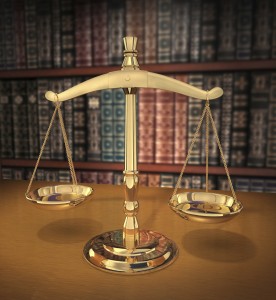 The Los Angeles Times ran a story which reported that Santa Ana police are running into a “wall of silence” when trying to interview witnesses in the tragic beating death of Kim Pham.  As has been widely reported, Ms. Pham died following an altercation with at least one other person outside of a Santa Ana nightclub last week.

While police have made one arrest in connection with Ms. Pham’s death, they are desperately seeking additional witnesses to interview and these witnesses are reluctant to come forward.  According to the report, the witnesses are part of Orange County’s large Vietnamese population and the problem may be cultural:

Longtime observers of Orange County’s sprawling Vietnamese population say the dynamic doesn’t surprise them in a community where distrust of authority — and reluctance to cooperate with police — still runs through generations. Many arrived in America with fresh memories of the deeply corrupt government back home.

While this explanation may or may not be true, there is good reason to be hesitant in talking to the police when one is a witness to a crime, even if the witness had nothing to do with committing the crime.  I realize this may sound harsh.  After all, if someone is a witness don’t they have a moral obligation to come forward and tell the police what they saw?  Yes, of course.  Unfortunately, doing the right thing is not always in your legal interest.  Sad but true. 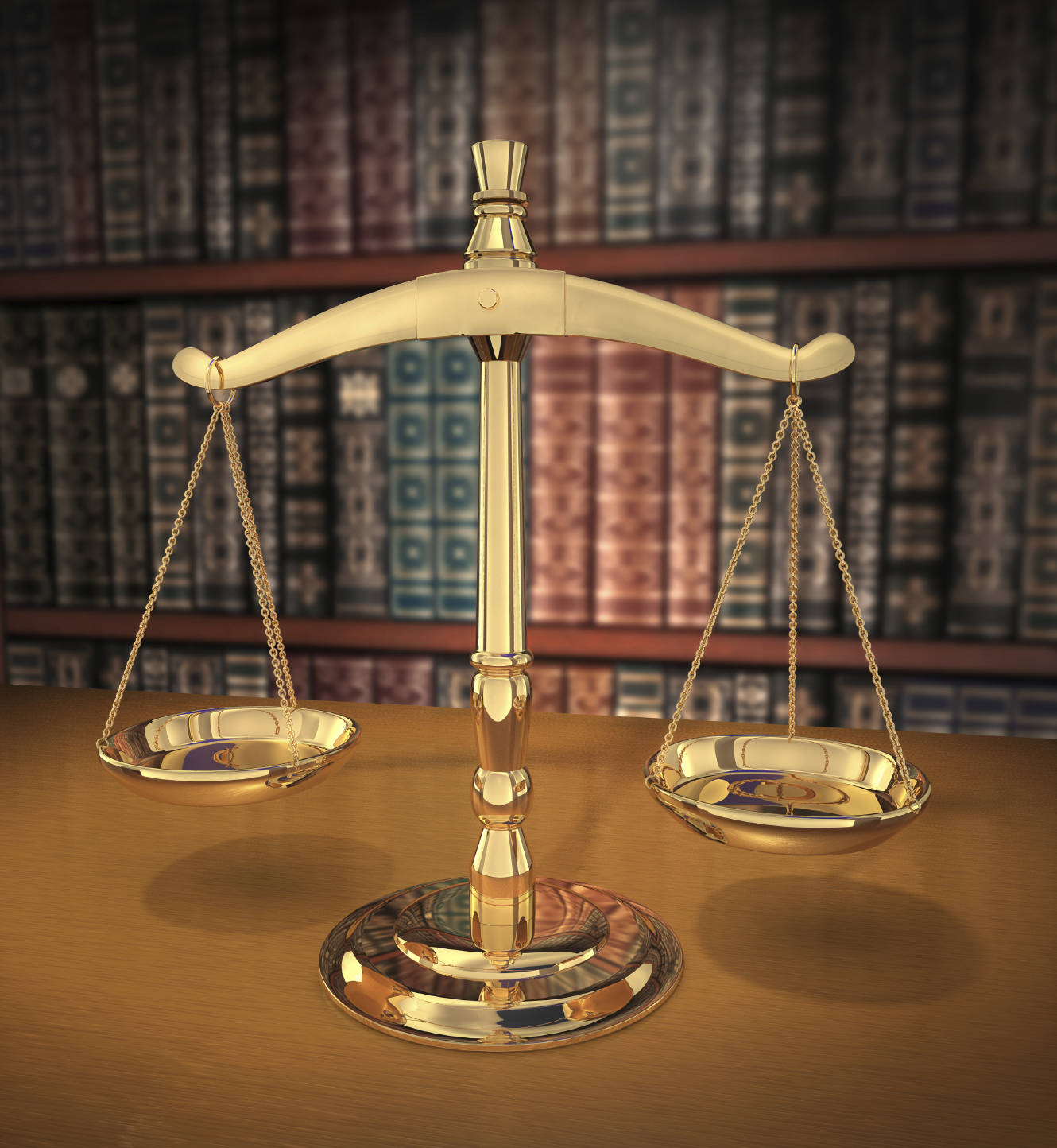 Unless a person is under a professional obligation to do so (and you’d know if you fall into this category), there is absolutely no law in California requiring someone who is a witnesses to or has information about a crime to report what they know to law enforcement.  And even if someone did want to talk to the police, aside from the moral issue, consider this:  The minute you walk into a police station to talk about a crime you put yourself in play. The police solve cases by eliminating possible suspects. I’m not saying you become a suspect right away, but you are certainly a “subject” into whom the police are looking into. Be ready to start accounting for your time and whereabouts.  If your story changes, you’ll be of even more “interest” to the police.  They’re going to start investigating your background on some level. If it’s a serious case, they’re really going to delve your history, and investigating people you associate with.   If you suddenly decide to stop cooperating or talking to the police, they could pressure you even more.  The level of scrutiny and police involvement in their lives is something that needs to be discussed with an attorney.

Bottom line:  Your conscience is your guide, but going in and talking to the police about a crime without at least an initial consultation from an attorney is never a good idea. A skilled attorney can help you weigh all the risks and benefits, and should you decide to provide information, help you navigate the police interview process.