Recording the Police in California 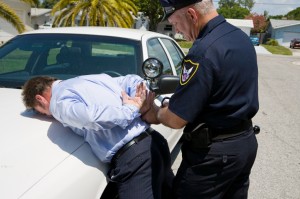 In California, is it legal to record the police while they’re on duty?

Simple answer: Yes, as long as they are actually on duty and you do not interfere with their official business.

Here is how the law works: In California, private citizens have a reasonable expectation that their conversations with others are not being recorded. If you are on the phone with someone, having a conversation in someone’s living room, or even out in public at a restaurant with someone, the person you’re talking to cannot record your conversation unless you give consent. Under California Penal Code Section 632, violation of this law could lead to criminal prosecution of the person recording you. There is also the possibility of recovering monetary damages in lawsuit filed under California Penal Code Section 637.2.

So what does this have to do with the cops? This means that you can only record the police when they are on duty and acting in their official capacity. You can’t record a police officer while he or she is off duty. Just because they’re in uniform doesn’t mean you can record either. If the police are on break having a meal at a local restaurant, you can’t whip out your phone and start recording them while they’re talking to each over their lunch (unless they’ve given you permission to record them). 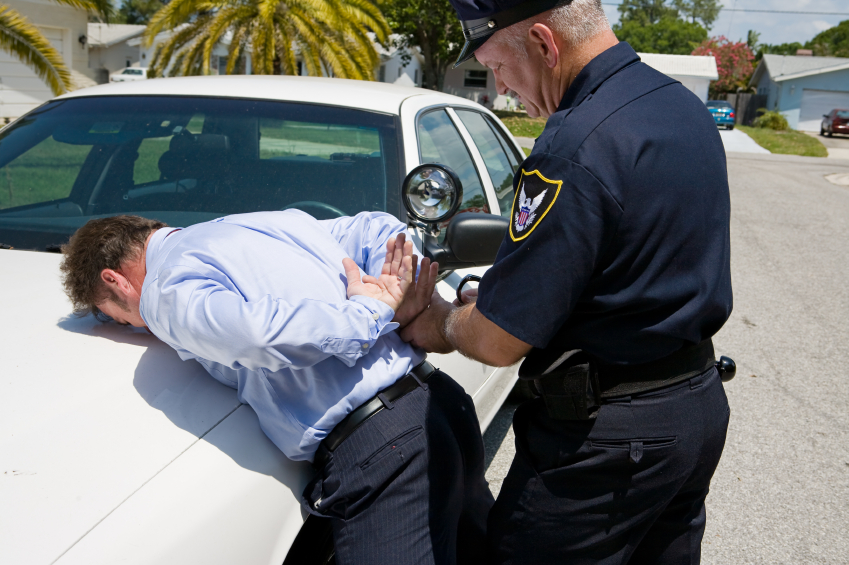 The second part here is that you can’t interfere with a police officer’s official duties. Under Penal Code Section 148(a)(1), you can be charged with a misdemeanor for delaying or obstructing a police officer who is attempting to act lawfully in the discharge of his or her duty. In other words, if the arresting officer believes that your act of videotaping them while on duty “delays” or “obstructs” them in any way, then they may believe they have probable cause to arrest you.

A lot of this comes down to common sense. If the police are in the midst of arresting someone and you get right up into the mix with your camera, you stand a very good chance of getting arrested. If you stand across the street and out of their way, you should be OK. In the event that the police do approach you and ask you to stop recording them, always be respectful when asserting your rights. Starting an argument or a fight will never work out in your with the police.

If you or a loved one are facing charges for delaying or obstructing a police officer (commonly known as “resisting arrest”), please contact the Law Offices of Jerod Gunsberg at 310-210-0744 or use our secure contact form. Mr. Gunsberg provides a free and confidential initial consultation.