There is a lot of discussion and concern over the Department of Justice’s decision to roll back the “Cole Memo,” the Obama-era policy, which directed local U.S. Attorneys to reduce federal marijuana prosecutions. Many are wondering, “What does this mean for California?” My opinion? Not much. But let’s be clear—I could be wrong. Let’s look at where things stand.

A Look at the Current State of Recreational Marijuana in California 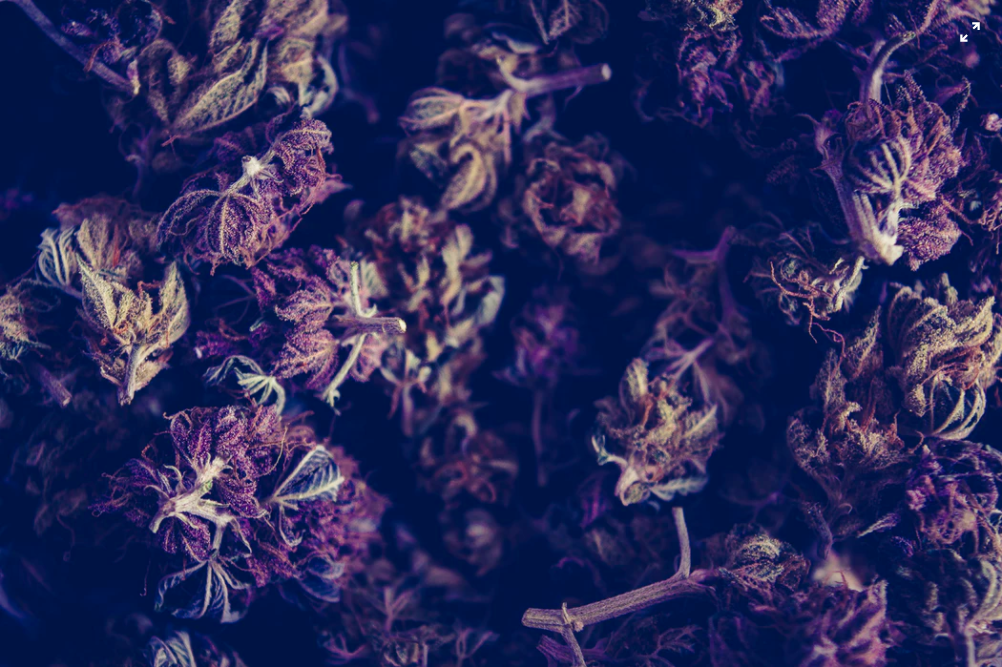 There is a misconception that this rollback of marijuana policy directs federal prosecutors to begin pursuing marijuana cases again, regardless of whether or not marijuana is legal in a given state. This is not entirely true. What the new policy does is return discretion to prosecute federal marijuana cases to local U.S. Attorney offices. They get to set their own policies.

So, let’s look at the current state of California law. Recreational marijuana possession is legal under state law (if you’re over 21 years old, you can possess up to one ounce of dried marijuana and up to six plants). You can also give away up to one ounce or six pants legally. If you hold the proper state license, you can transport and sell marijuana. Selling marijuana without the proper state license, in most cases, is a misdemeanor.

So, if you’re a federal prosecutor in a state where medical marijuana has been legal for over 20 years and where recreational marijuana is now legal, what could be the political or career advantage in prosecuting such cases? It goes against the will of the voters, there are limited federal resources that need to be utilized for pursuing serious offenses, and it will prove wildly unpopular. In short, I don’t foresee much changing for straight marijuana offenses in California.

What Does This Mean for Marijuana Defense Cases Going Forward?

But (there’s always a “but,” right?), what I believe this reversal in policy will do is give federal prosecutors an additional weapon in their arsenal. Marijuana prosecutions can, and likely will, be used to bolster investigations and charging decisions into RICO cases, money laundering, and initiating civil forfeiture proceedings. Where marijuana is involved in a larger case, it gives the government an additional pressure point to apply to a defendant. This is why it is critical for anyone involved in California marijuana transactions to strictly adhere to all state laws and not violate any other federal laws in their dealings. Is this a guarantee to avoid prosecution? No. The feds can do whatever they want. But airtight, straight-arrow operations may help stay off the federal radar.

Reach out to The Law Offices of Jerod Gunsberg for Help

If you are facing marijuana-related charges or have any questions about federal marijuana law, then you can contact The Law Offices of Jerod Gunsberg at (323) 633-3423 or via this contact form for a free, confidential consultation. Explore our testimonials to see some of our past successes for yourself.