Having a Safe and Sexy Coachella 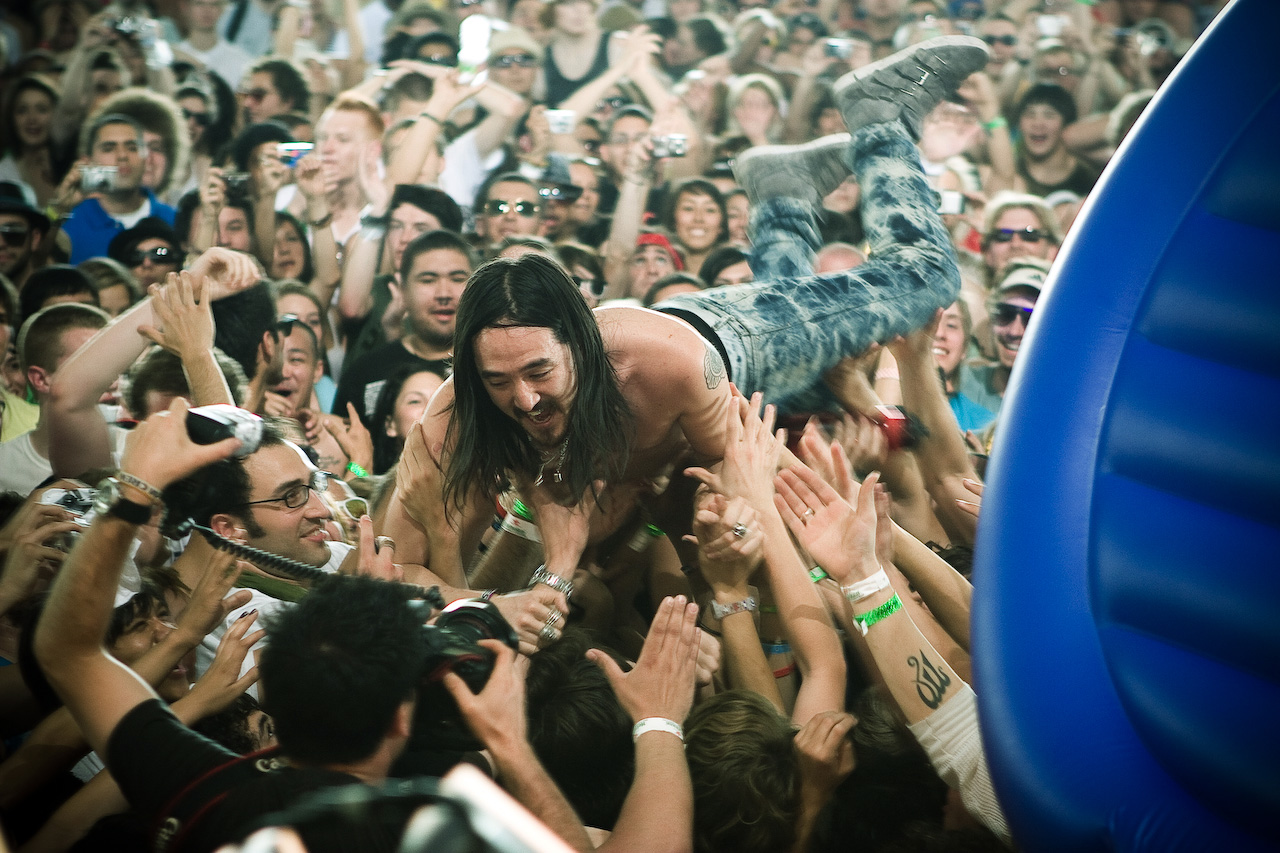 It’s not hard to have a good time at Coachella. This doesn’t mean there are no boundaries on behavior. We want everyone, including you, to have the best experience possible. Read through the following for a run-down on the rules regarding nudity, sex and assault. 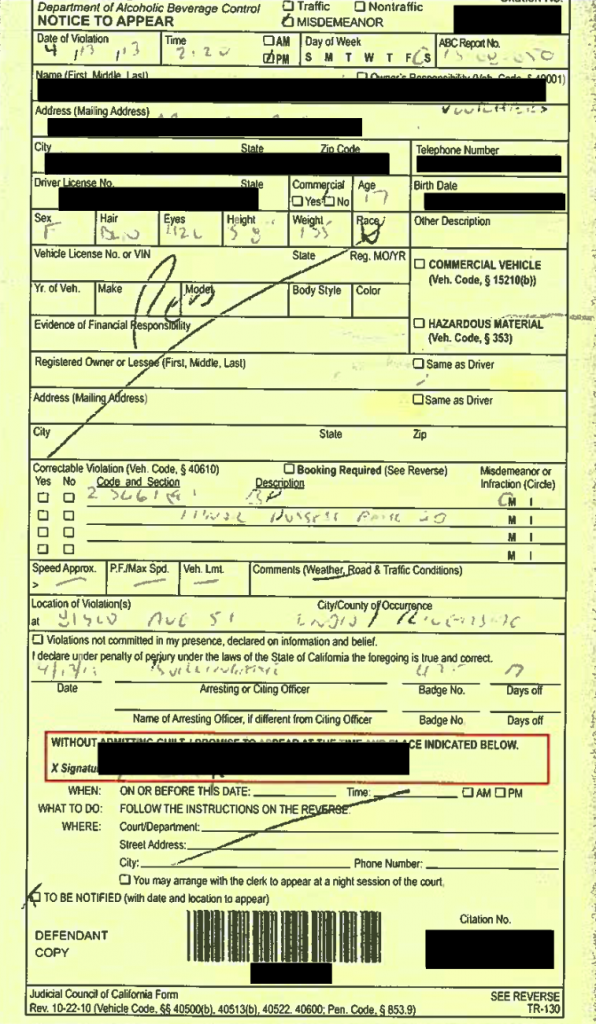 Did you know Coachella is swarming with attractive, sweaty young millennials? Of course you did. You also probably know that mixing thousands of attractive sweaty people together often leads to sexual escapades. That’s all fine and good, just make sure you’re following the ground rules, a.k.a. “common sense.” Be positively sure that your partner is of legal age. Sex with a minor can nab you up to 13 years in prison. Sex in public is classified as a misdemeanor, and can lead to arrest or even sex offender counseling. Either find a spare tent somewhere or keep the P.D.A. in check. The most important thing to remember? Consent. Do not fool around with someone too intoxicated to give their consent.

Get Nude At Your Own Risk!

Generally, nudity is not frowned upon. However, it can get you arrested. To put it simply, if you’re feeling the urge to strip, do so at your own risk. If the police are under the assumption that you exposed yourself for “sexual gratification or to offend others,” you could be charged with indecent exposure. While this is only a misdemeanor, it also requires you to register as a sex offender for life. That can seriously harm your personal and professional life.

After three days of being at a hot, crowded festival, anyone is likely to be a little grumpy. Just make sure you keep a cool head. California does not mess around with assault. They define simple battery as “unlawful touching of another’s person.” this means you can face up to six months in jail or a hefty fine, even for hitting someone with no resulting injury. And if you do injure someone, the charges only become more severe. You can be charged with assault if you attack someone in a manner where great bodily harm is likely, even if it doesn’t happen. So no matter how much shade gets thrown your way, try to keep the peace.

If you get arrested at Coachella, contact Attorney Jerod Gunsberg for a free consultation at (310) 210-0744 or via this confidential contact form.